Please refer to the event schedule for each speaker’s topics, dates/times, and other details.

Craig Grant (CE) — “Technology to Help You Thrive During (& After) the Pandemic” Note pack: HERE

For more details about these sessions, visit the online event schedule HERE. 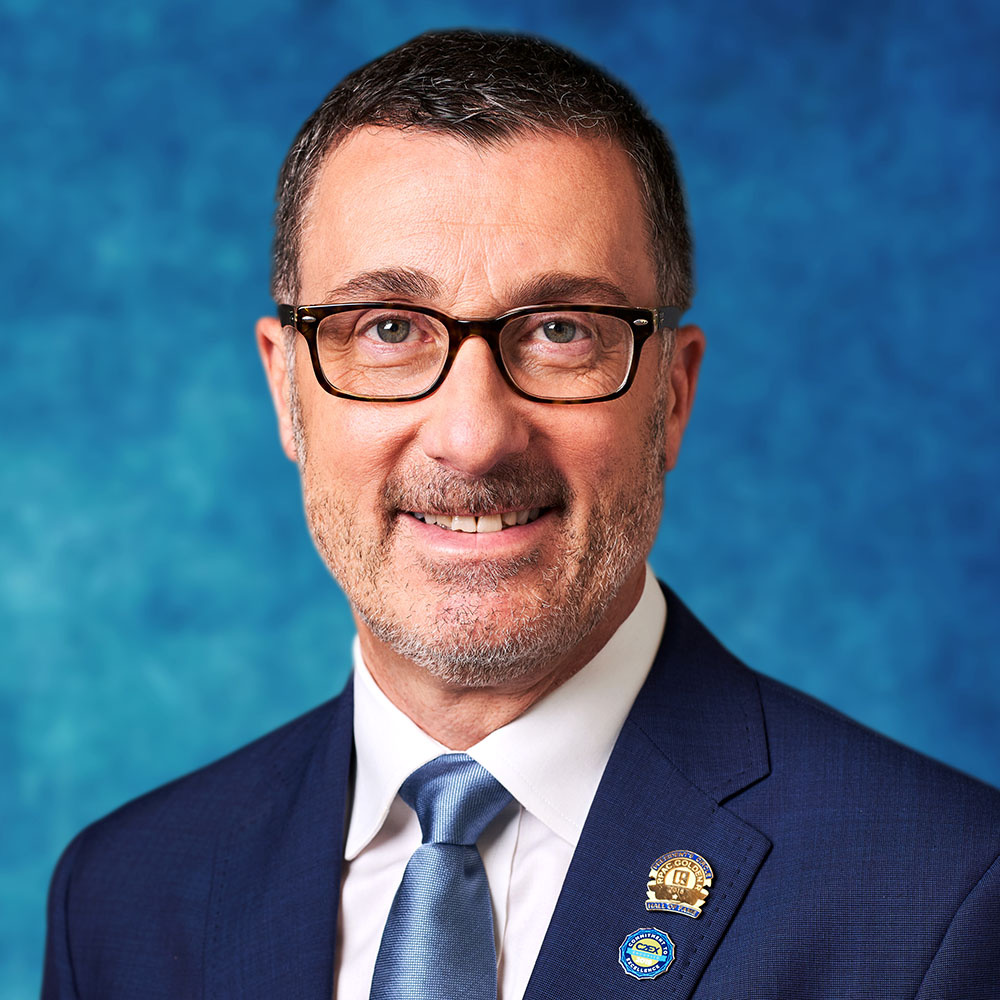 Vince Malta will bring greetings and an update from the National Association of REALTORS® (NAR) in his role as 2020 President.

Vince, of San Francisco, California, is a third-generation REALTOR® and the CEO and broker of Malta & Co., Inc. Vince has been in the real estate business for 43 years and has served the industry in countless roles.

On the national level, Vince has testified before Congress multiple times on behalf of NAR on issues such as the impact of increasing conforming loan limits, insurance reform, and housing policy. He has served on the NAR Board of Directors from 2002 to present, and was the 2010 & 2011 Vice President of Government Affairs.

Since 1988, Vince has been deeply involved with the California Association of REALTORS® (CAR). In 2002 he became an Honorary State Director for Life, and in 2006, CAR elected him President. He was awarded REALTOR® of the Year for the state of California in 2007. 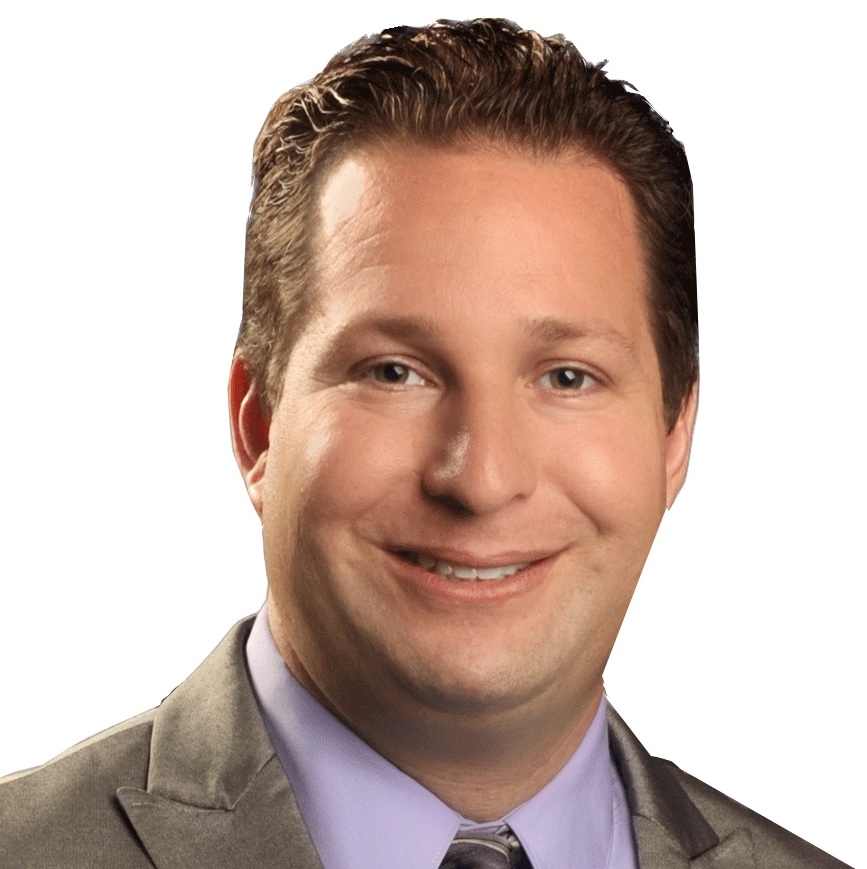 Technology to Help You Thrive During (& After) the Pandemic:

In this session, Craig Grant will give you the help & tools you need to:

— Effectively Work Remotely or from Home
— Stay in Contact & Connected to Your Customers, Teammates & Family/Friends
— Do Remote Property Showings & Virtual Tours
— The Entire Real Estate Process Remotely from lead generation, to nurturing all the way to contract and beyond
— And More! 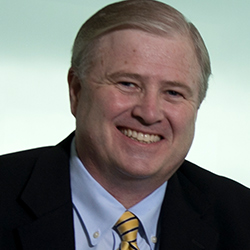 KC Conway is Chief Economist for the CCIM Institute, in a collaborative relationship with ACRE. 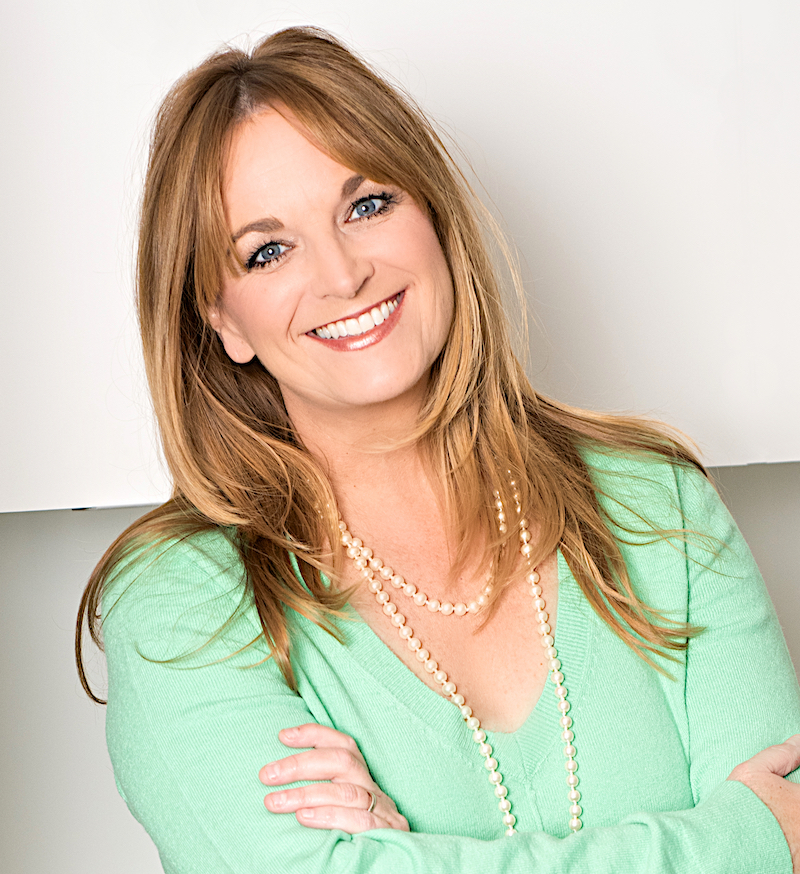 Amy Cannon is a Tennessee REALTORS® member and volunteer, and an aspiring comedian who has appeared at Zanies in Nashville, among other venues. She will serve up a splash of Southern sass in her clean comedy set featuring her unique perspective of growing up in the country, momnem*, the quirks of everyday life, and selling real estate during the world of COVID-19. *Southern shorthand for “Mama and them” 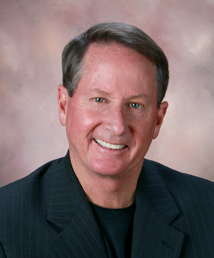 Chris Bird is a financial expert and frequent speaker/instructor.

Tax and Financial Planning Strategies for the Real Estate Professional
Let Chris show you how to maximize your deductions and update you on the changing tax laws of 2020.

Paycheck Protection Program (PPP) and Loan Forgiveness
Learn why everyone should have taken out a PPP loan.

Mark McKinnon is a political advisor, reform advocate, media columnist, and television producer. He was the chief media advisor to five successful presidential primary and general election campaigns and is cofounder of No Labels, an organization dedicated to bipartisanship, civil dialogue, and political problem-solving. (Read more about him HERE.) 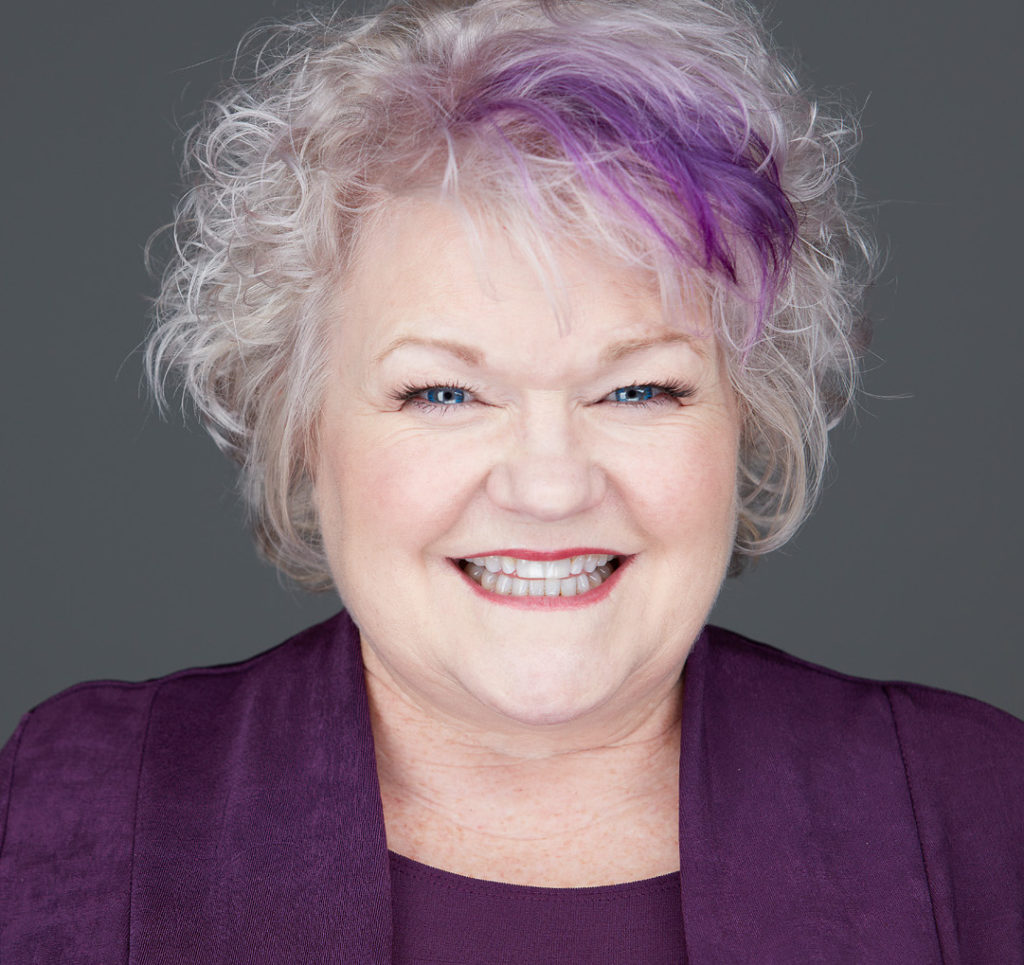 Funny Motivational Speaker Amy Dee uses her hilarious “we’ve all been there” stories to help audiences connect, laugh and open up to the science of how we behave and the power we have to make different choices about how we treat each other (and ourselves). Audiences never forget Amy’s stories. That’s why they never forget the messages behind those stories: We have the power to choose our attitude. We’re accountable for our choices. Obstacles can be problems or opportunities. We can use negative emotions as fuel for positive changes. And kindness always matters…especially in today’s rapidly changing and often frightening world. Audiences leave laughing, ready to make profound changes in their life at home and at work. What a remarkable arc of experience—all from one delightful session!