The French Lick Resort is located at 8670 West State Road 56 – French Lick, Indiana 47432 and is on Eastern Time, so please keep that in mind while making your travel accommodations. 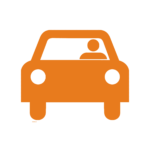 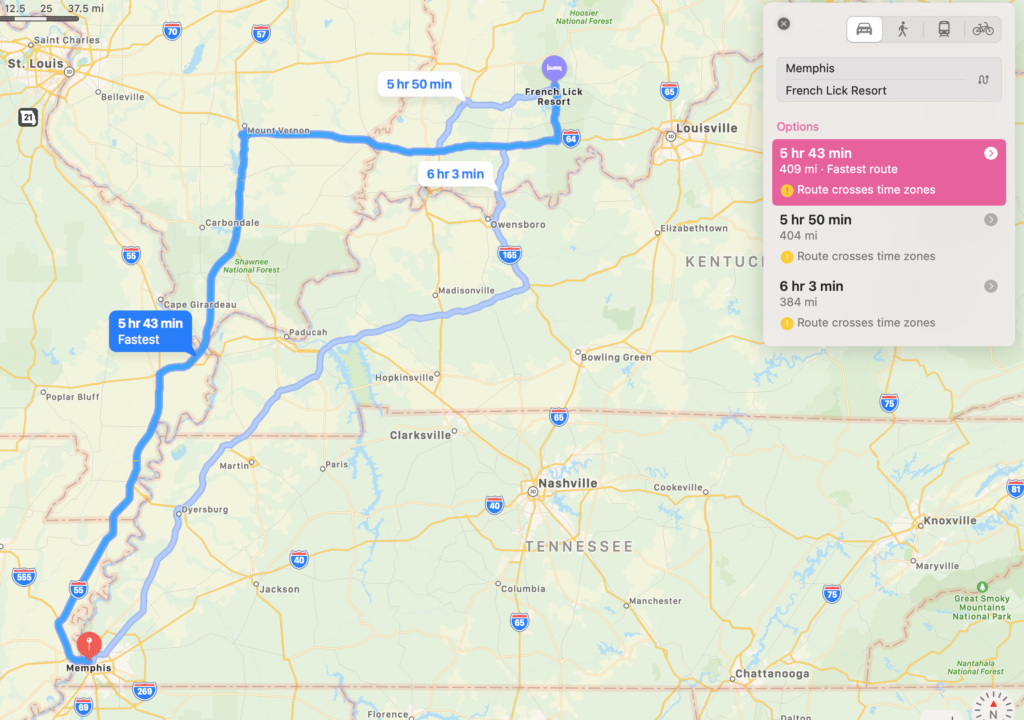 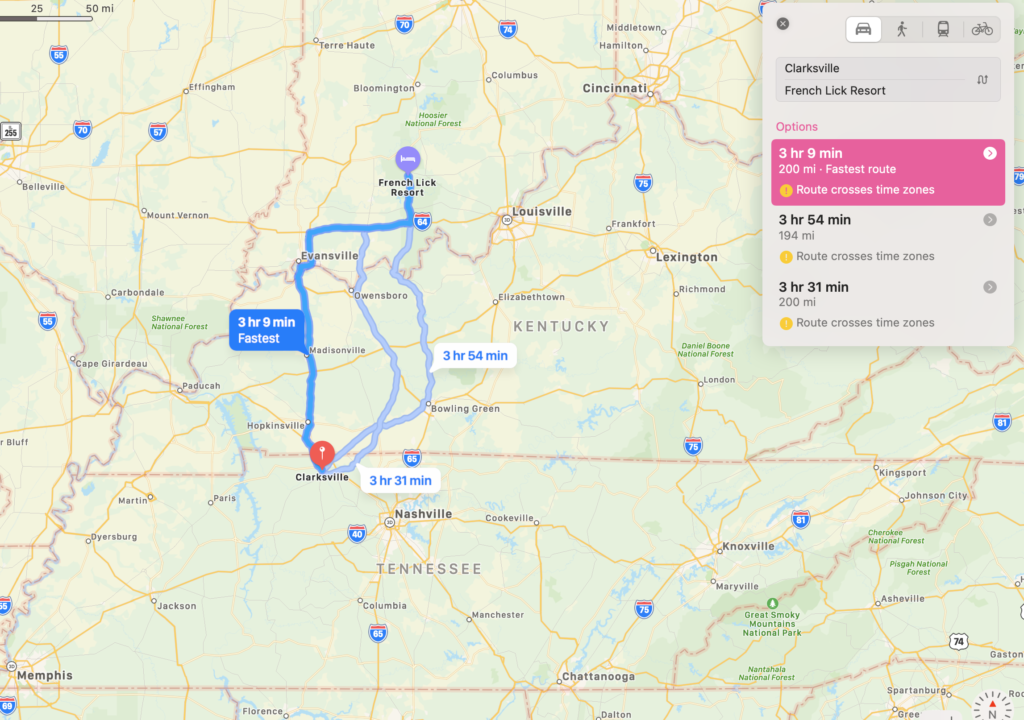 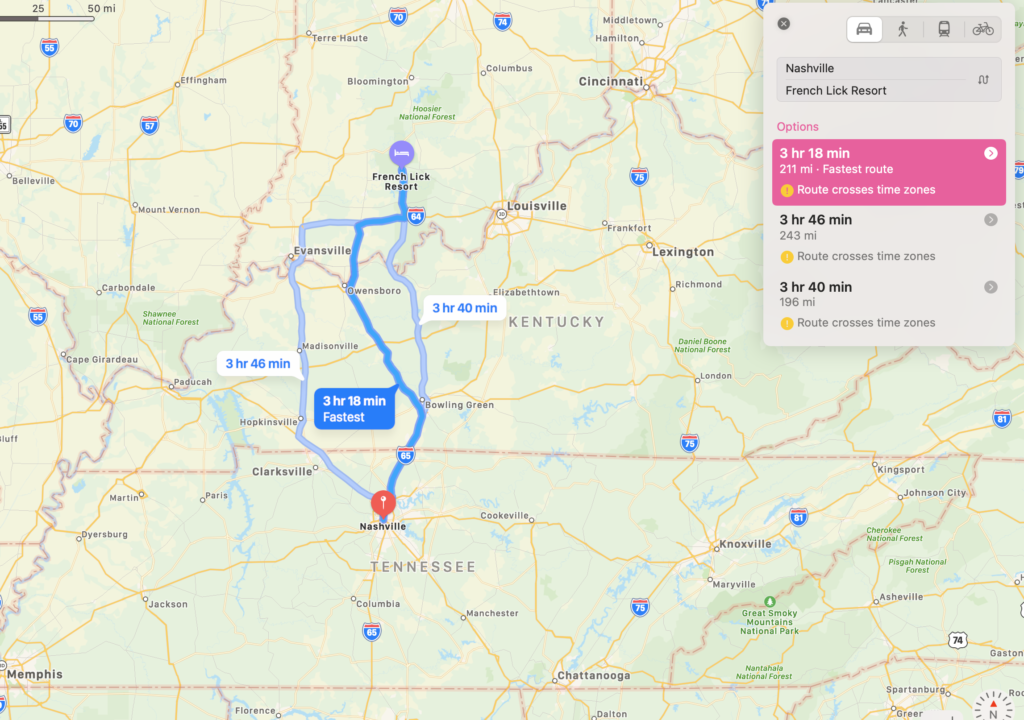 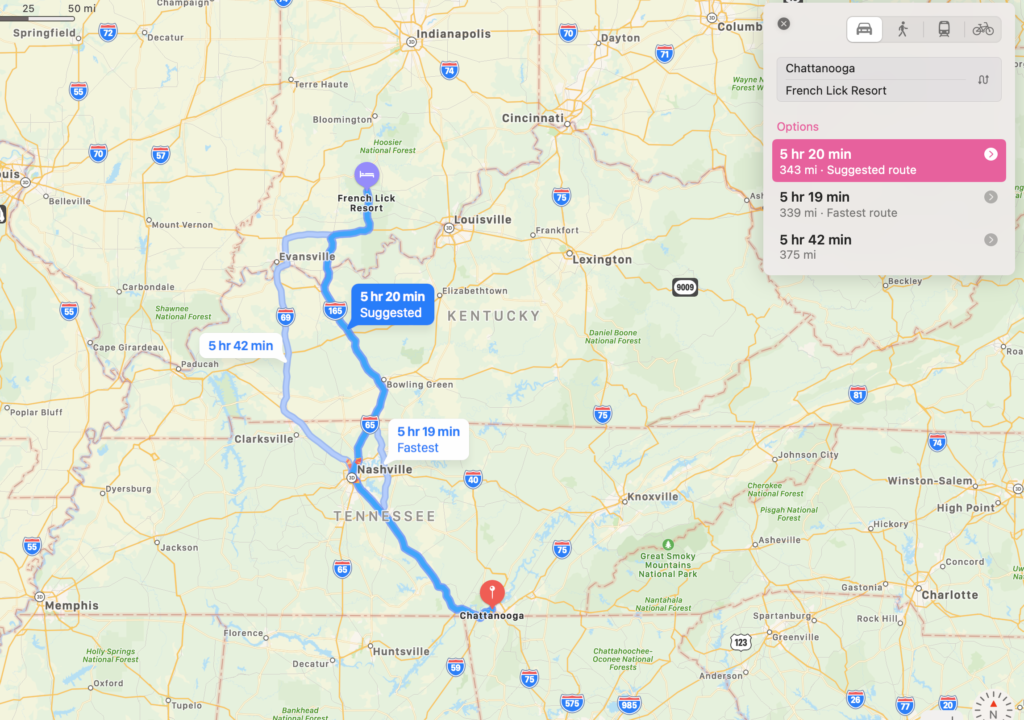 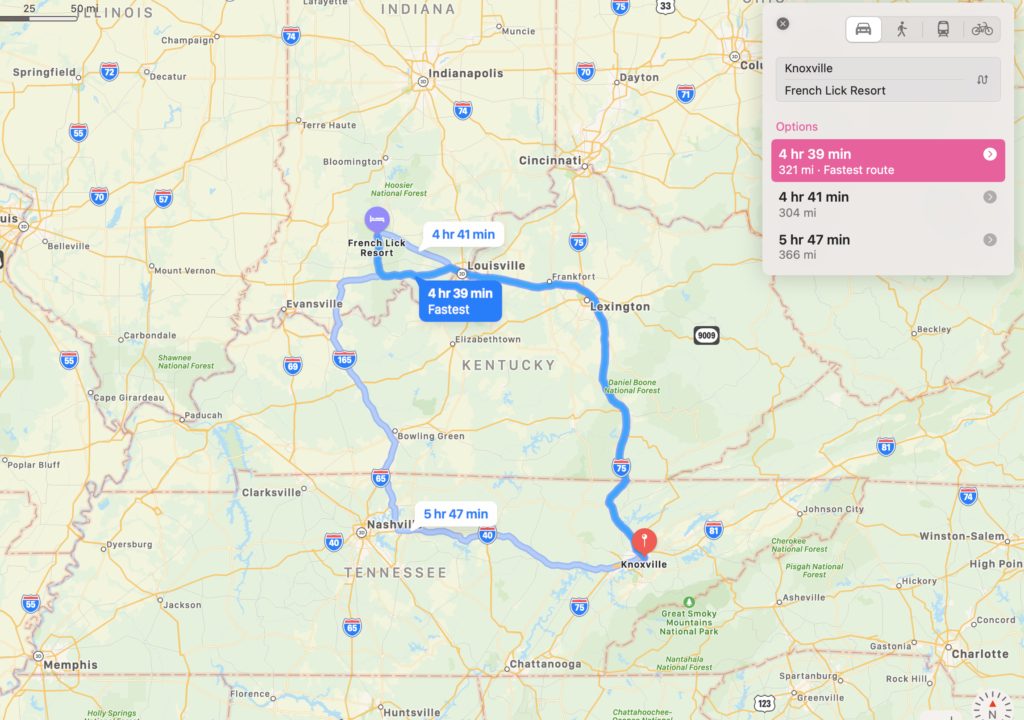 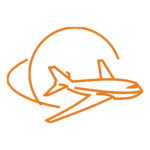